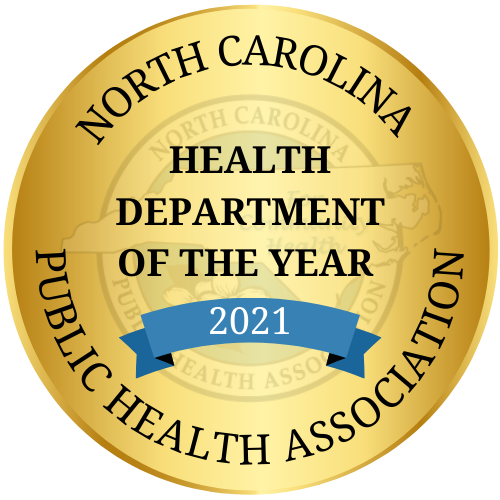 The Public Health Division of the Guilford County Department of Health and Human Services (GCDHHS) is pleased to issue the State of Guilford County’s Health Report (SOTCH) for 2014. This report provides a quick way for community members, leaders, organizations and others to see how Guilford County is responding to leading health issues, such as infant mortality, chronic disease rates and leading causes of death. The 2014 SOTCH Report also provides information on health priorities identified in the 2012-2013 Community Health Assessment and highlights recent data and progress made on these pressing health priorities.

“While we are pleased to see some of our important health indicators improve, our Department and staff continues to focus on partnering with the community and residents to address the issues that affect the health of our county,” stated Merle Green, Health Director.

Important updates on for each of the health priority areas include:

For more information on these reports or other health statistics, contact Guilford County Department of Public Health at 336-641-7777 or go to our Health Statistics page.