Sheriff Danny Rogers reports on May 23, 2019 between 3:30 am and 4:00 am two suspects broke into two vehicles in a driveway in the 3300 block of Old Julian Rd. Whitsett. Several hundred dollars of property was stolen. These subjects can be seen on the attached photos.

One male suspect appears to be a white male who was wearing black pants, grey shoes and is shirtless with a covering over his face. The second suspect also appears to be white or Hispanic male who is wearing black pants with a wide red stripe up the outside of both legs. He is wearing a dark colored shirt and black Tennis Shoes with a white emblem on them and white soles. He is also wearing a black toboggan. This subject did not have his face covered the entire time. He is also carrying what appears to be a camouflaged book bag or backpack. Both subjects appear to be in their late teens or early 20’s. Both are skinny.

Subsequent investigation revealed the subjects have used stolen financial cards at local retail establishments and surveillance photos of the suspects are attached from those businesses.

Anyone with information concerning these incidents or similar burglaries are asked to call the Guilford County Sheriff’s Office at 336-641-2680 or Crime Stoppers at 336-373-1000. 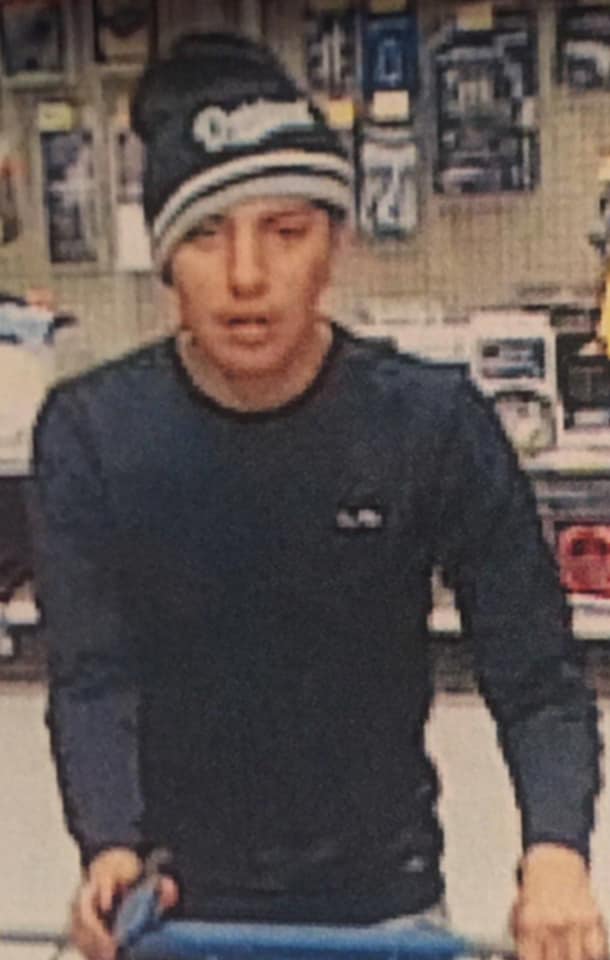 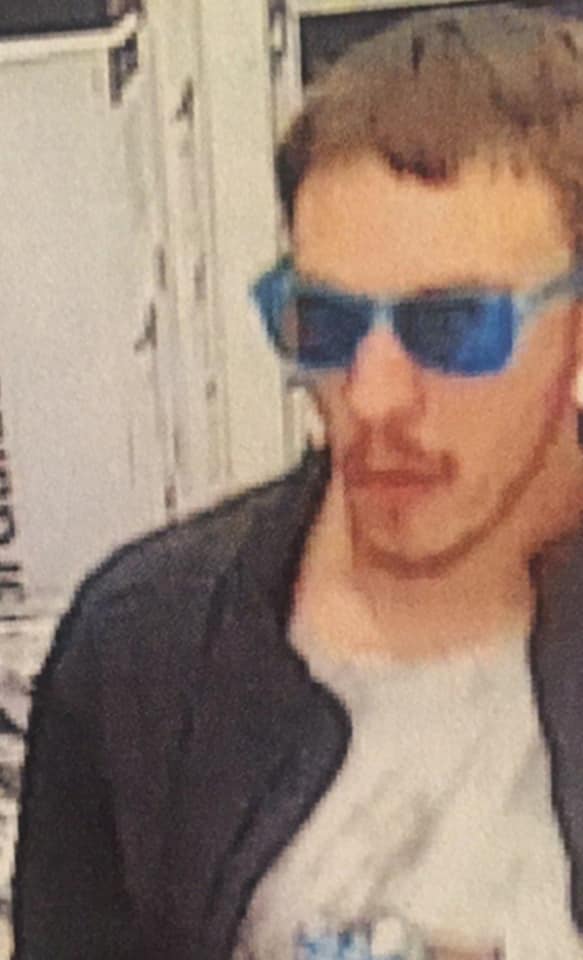 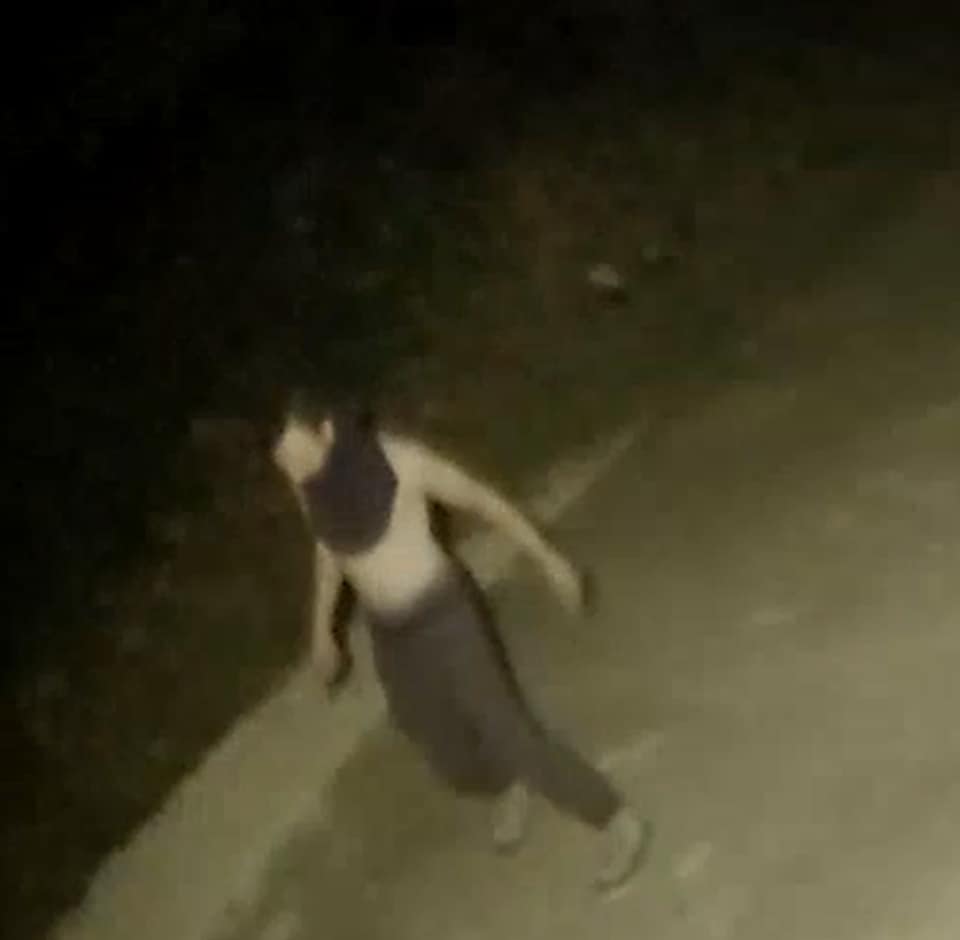 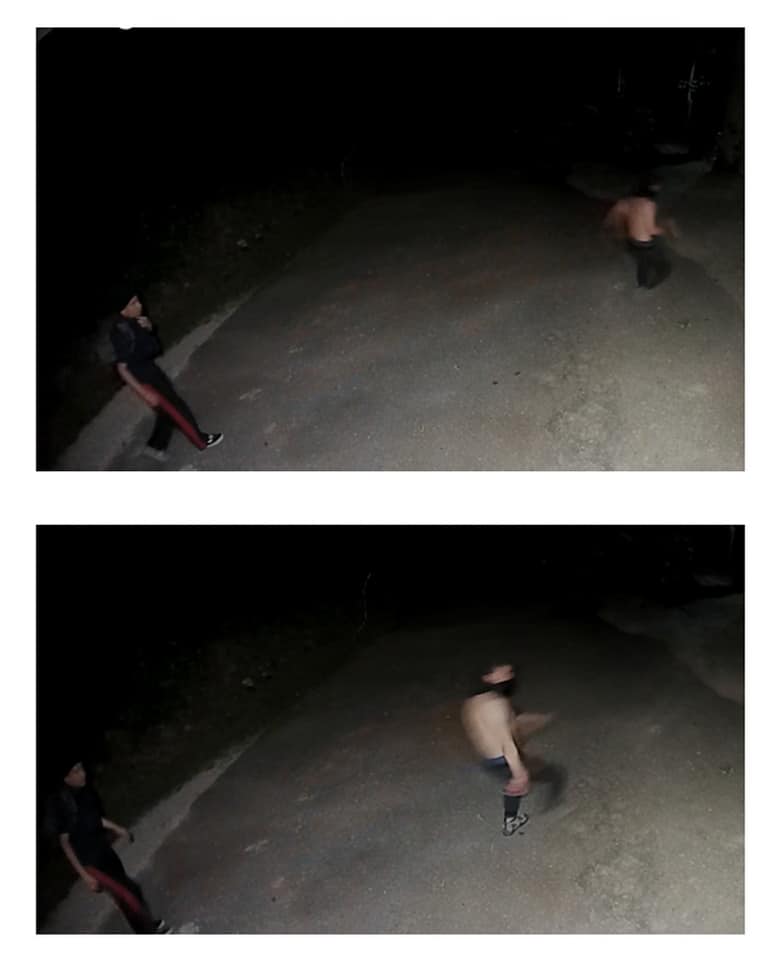