On February 17, 2019 at 8:15 a.m., two males in a late 2000s-model light blue Honda Odyssey minivan entered the storage facility, broke into two units and stole multiple items. The driver was a white male with a light brown goatee, wearing a black Carhartt brand jacket blue jeans and red gloves. He was with a heavy-set white male wearing a dark hooded sweatshirt, blue jeans and had a blue bandanna covering his face.

The van involved has paint chipping on both its hood and roof, black door handles and had a dent on the back driver’s side bumper.

Tips can also be submitted to Greensboro-Guilford County Crime Stoppers at 336-373-1000. Crime Stoppers callers remain anonymous and are eligible for cash rewards for information that leads to an arrest. 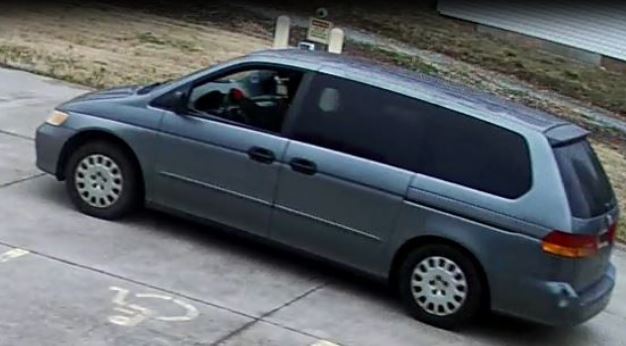 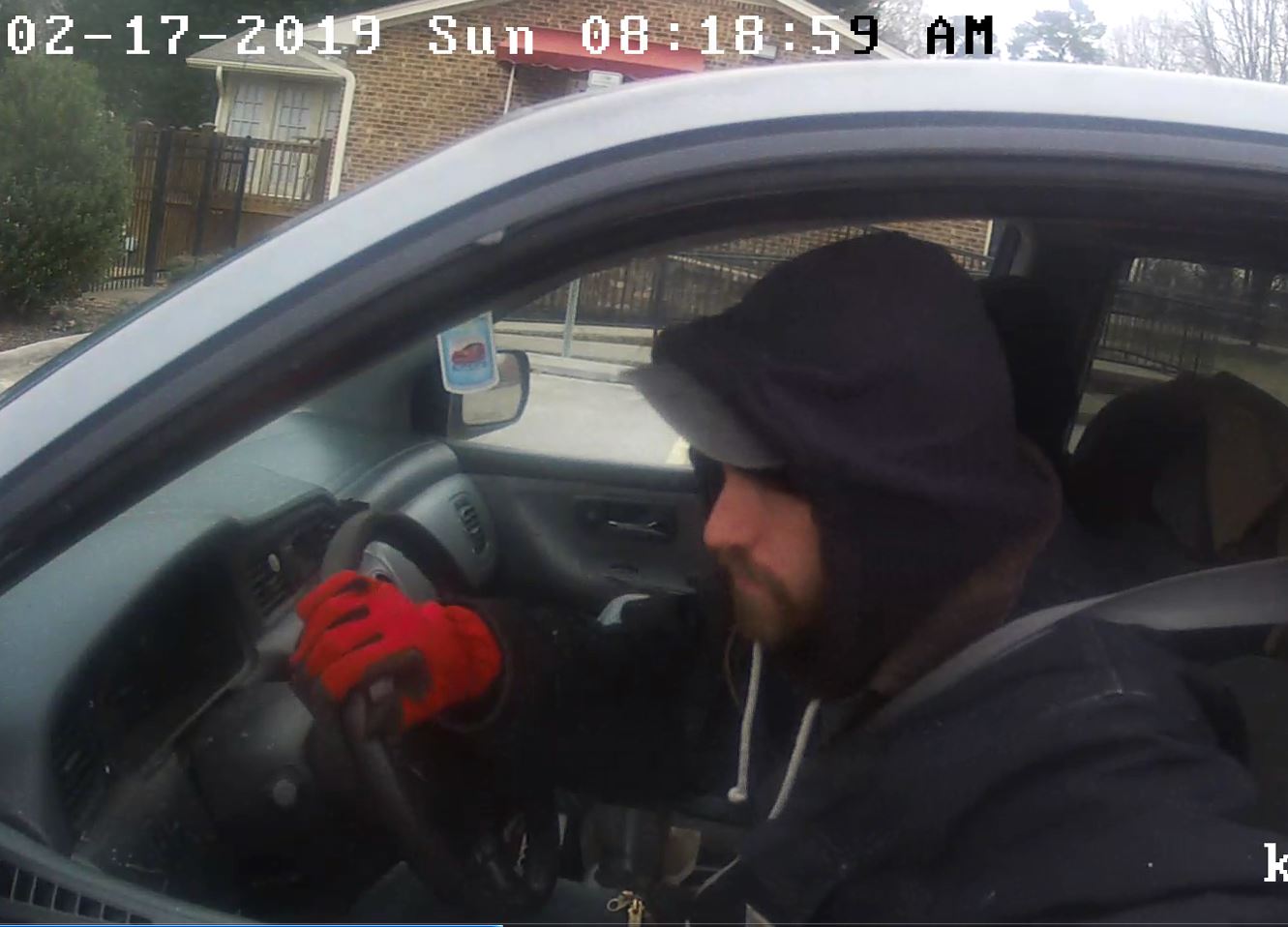