Regarding Arrest After Today's Vehicle Pursuit

Deputies attempted to perform a traffic stop on Cook, but he failed to heed lights and siren.  A vehicle pursuit ensued on Yanceyville Road where Cook struck a passing motorist and intentionally struck a Sheriff’s Office vehicle multiple times.

Cook was transported to a local hospital for treatment of minor injuries.  No other individuals were injured in the pursuit.

This investigation is on-going and any additional media inquiries should be directed to Public Information Officer (PIO) Max Benbassat at (336) 641-2752.

*Photo below is from a previous arrest. 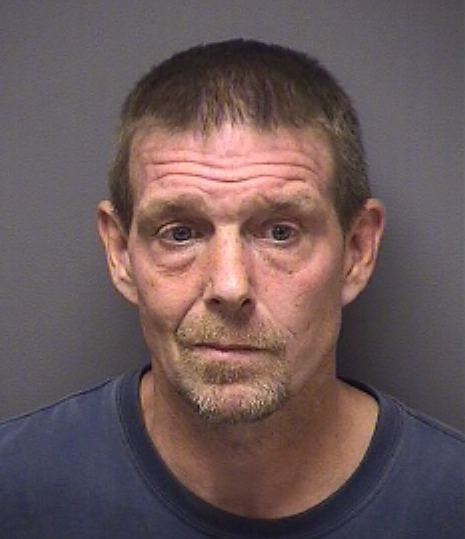